OUR TEAM OF PROFESSIONALS Get in touchClient Portal 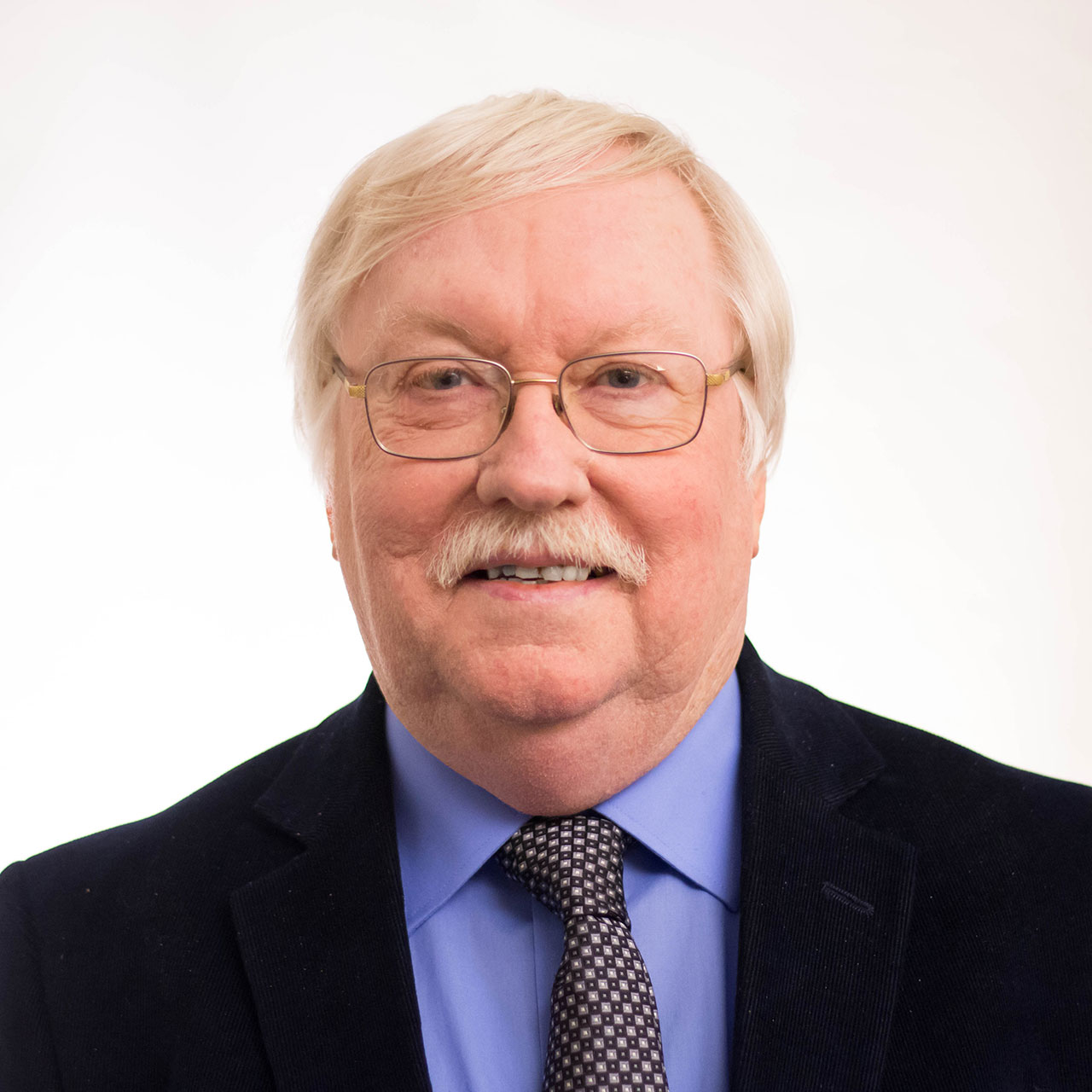 Randolph Maness , the senior partner, began his practice of law in 1974, following his education at the University of Missouri – Columbia (B.A. with honors, 1970 and law degree – J.D. 1973).  He has served in various public roles, including City Attorney, Assistant Prosecuting Attorney, and Chairman of the Doniphan Planning & Zoning Commission.  Randy has also been active in a wide variety of Civic matters, including the Ripley County Chamber of Commerce, where he served on the board of directors for years, and as a co-founder and long standing member of the Doniphan Neighborhood Assistance Program (DNAP), developer of Heritage Park, the local museum and other projects.

At the state-wide level, Randy is currently serving in his fourth term as a board member of Missouri Humanities, also a former chair, and was a founding member of Missouri Preservation.  Recognized as a member of Phi Beta Kappa, a scholastic honors fraternity, he and his wife Siegrid, have supported numerous local activities, including college scholarships, scouting, numerous sports teams and others.  Randy and Siegrid have two children, Miranda and Matt and seven grandchildren.  They attend the United Methodist Church in Doniphan with their family.

Randy is also licensed to provide title insurance in the State of Missouri. 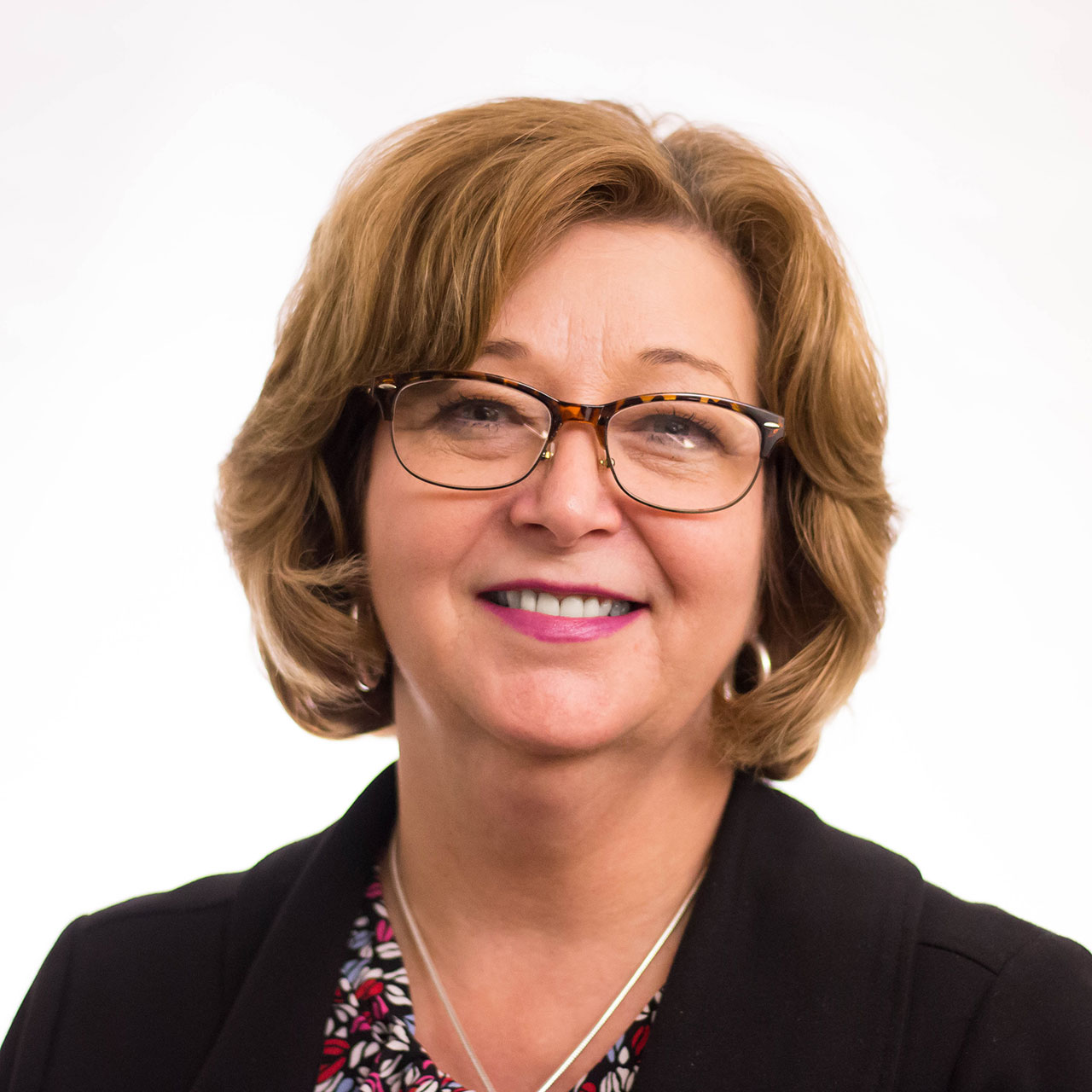 Siegrid Smith Maness was educated in the Doniphan, Missouri school system and then attended the University of Missouri – Columbia, where she received her A.B. degree with honors in 1981 and her law degree in 1984.   She served as Assistant Prosecuting Attorney, Assistant City Attorney of Doniphan, and Circuit Guardian Ad Litem.

Siegrid is a former member of the Missouri Humanities board of Directors, and active member of the PEO philanthropic organization and numerous other civic organizations.  She has taught Sunday school at the local Methodist Church and coached youth soccer teams.  Siegrid and Randy love the Current River and the many recreational opportunities of Southeast, Missouri.  Siegrid also enjoys photography, specializing in nature shots and pictures of her two grandsons and five granddaughters. 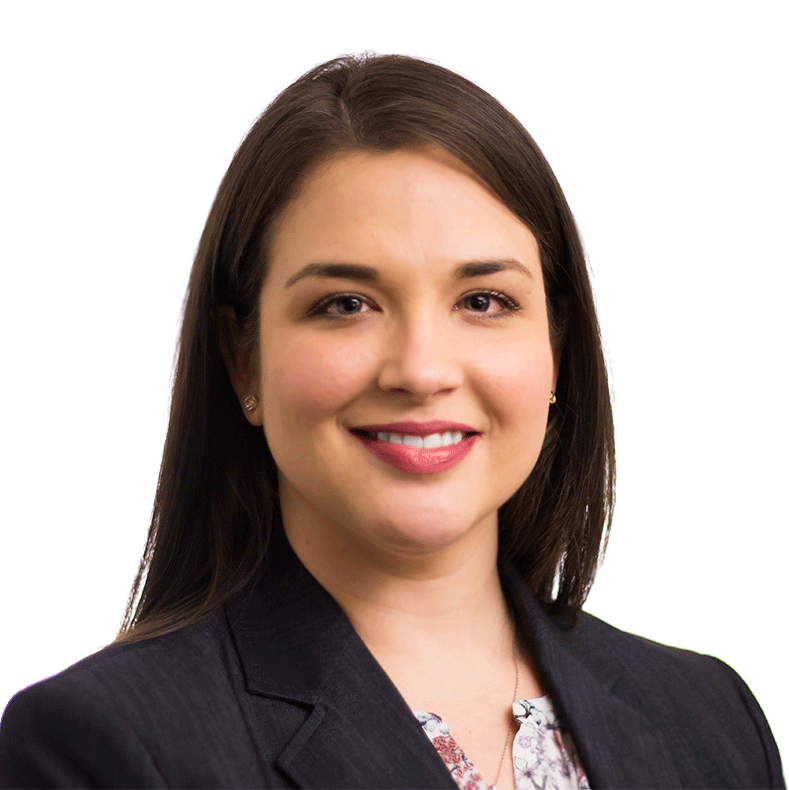 Samantha Pennington Evans earned her Bachelor Degree at the University of Missouri – Columbia.  She earned her Juris Doctorate (JD) and an advanced legal degree (LL.M) in Tax Law from the Chicago John Marshall School of Law.  Samantha’s legal experience is extensive and varied.  She has worked on a vast array of complex legal matters such as; providing counsel to a fortune 500 corporation and a municipal library board.  Samantha has successfully tried fraud litigation and innumerable family law matters.  She has experience with white collar crime litigation, real estate litigation and has successfully registered numerous trademarks. Samantha regularly assists clients with navigating the internal revenue code and the IRS.  Her advanced degree in tax law makes her a particularly valuable asset for estate planning and administration matters. Samantha is particularly passionate about her small business clients.  She loves to help start-ups get their feet off the ground and walks with them as they turn their business in to a success story.

Samantha is a Doniphan, Missouri native.  After a sojourn in Columbia Missouri for undergrad and ten years in Chicago for law school and work, Samantha returned home to Southeast Missouri in 2011. She now lives with her husband and three children on their family farm outside of Poplar Bluff where they grow natural, sustainable produce for the local community.  Samantha’s husband is the pastor at the 1st Presbyterian Church in Malden, where she is a member.

Want to know what we can do for you? 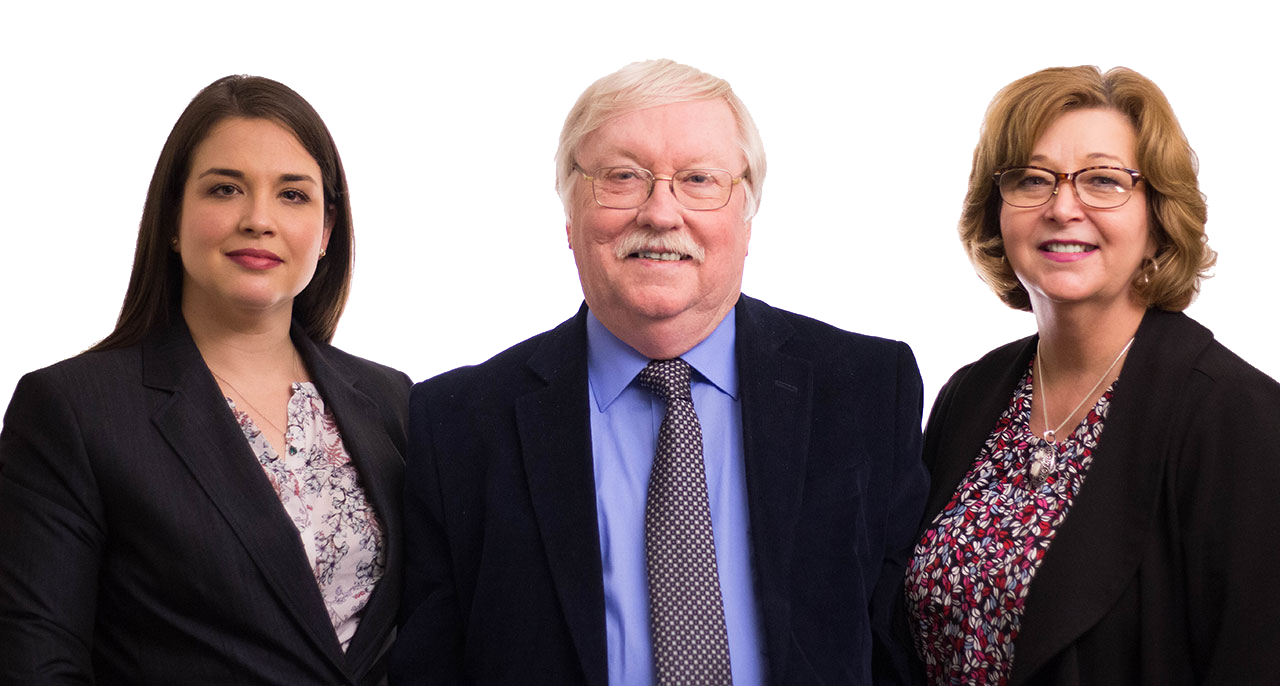 Client Portal
Office Blog
About Us
Meet the Team